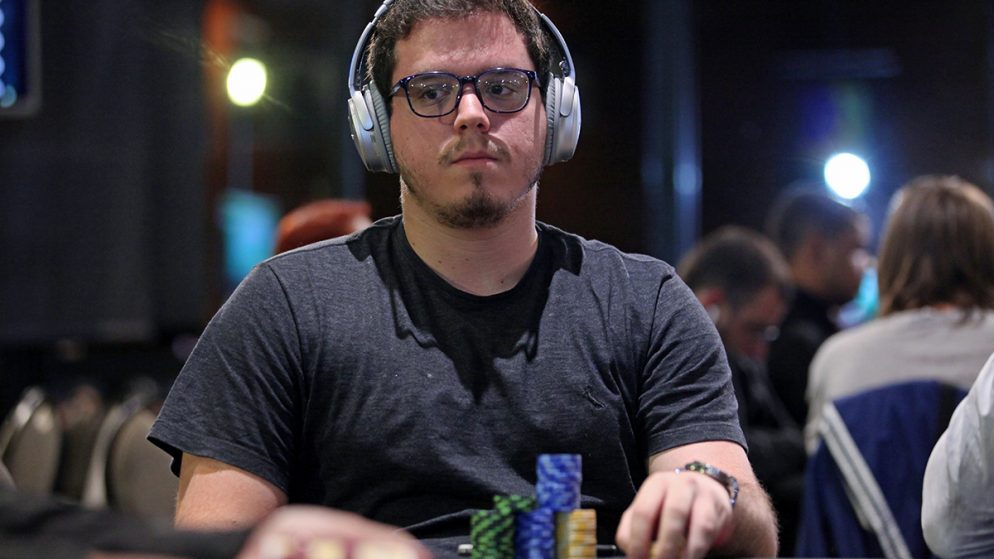 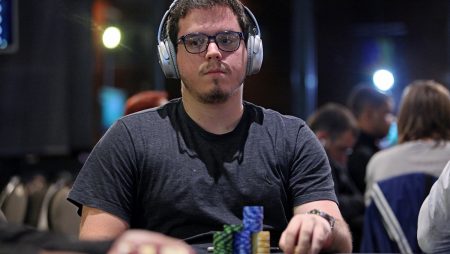 The year could not have come to an end without crowning a world champion. Those at World Series of Poker (WSOP) were not going to stand by as see that happen even with the covid-19 pandemic plaguing the world. WSOP and GGPoker came together to organize the WSOP Main Event like it has been for years. The international champion and the US champion will meet in Las Vegas live for a head-to-head contest.

GGPoker is hosting the international competition through its platform. We are at the final stage of the tournament as nine finalists have reached the final table that will take place at the King’s Resort in Rozvadov, Czech Republic on December 16. Here is a preview of each of the nine lucky finalists, according to their chip size.

Making the final table of the World Series of Poker is no small feat, talk less, making it with a huge stack. Brunno, who is no stranger to the WSOP, has come forward to express his happiness. From July to September, Brunno competed in the WSOP Online and cashed out fifteen times during the event. His standout performance was a second-place finish in the $25,000 Heads up, rewarding him with $622,300. The Brazilian comes into the final table with 10,317,743 chips (52 big blinds).

Manuel comes into the final table with the second-highest number of chips – 6,213,759 (31 big blinds). The Portuguese will make his way to King’s Resort with the hope of besting his previous win records. He finished sixth place in the 2018 Millionaire Maker and went home with $230,120. That stands as his best career win to date but with at least a sixth-place finish in the GGPoker WSOP Main Event, he can secure the biggest WSOP cash of his career.

Streda has a lifetime winning of $88,775, even as a lot is not known about him in the poker scene. However, he is going into the final table with the fourth-biggest chips – 4,232,560 (21 big blinds). Not much is known about the Swiss, but he has a real chance of winning poker’s most coveted prize.

The Australian comes into the final table with 3,515,744 chips (18 big blinds), putting himself in a really good position. He has a good opportunity of equally his lifetime career winning, which stands at $137,244.

Dominykas has a lifetime winning of $219,851 on GGPoker. That shouldn’t come as a surprise as he is from the strong poker country of Lithuania. He is sixth based on chip size – 3,165,440 (16 big blinds) – as he heads into the final table.

The Spaniard won $158,829 as a runner-up in a 2,200 pounds buy-in event in the Czech Republic in December 2017. This has been his biggest win in a poker event and a seventh-place or higher position at the WSOP final table, he has an opportunity to beat his former best live cash. He has 3,025,000 chips (20 big blinds).

The Chinese finished with 2,175,000 chips (15 big blinds) but will not be making it to Czech Republic because of the covid-19 pandemic restrictions. Automatically, he is placed in ninth, earning $75,36 as prize money.

Stoyan is a seasoned poker player with over $1.2 million in live tournament earnings but will come into this final table with the shortest stack. It is possible that he turns that around and put himself in a better position to challenge for the bracelet, but it is not going to be easy. He has 2,125,000 chips (11 big blinds).