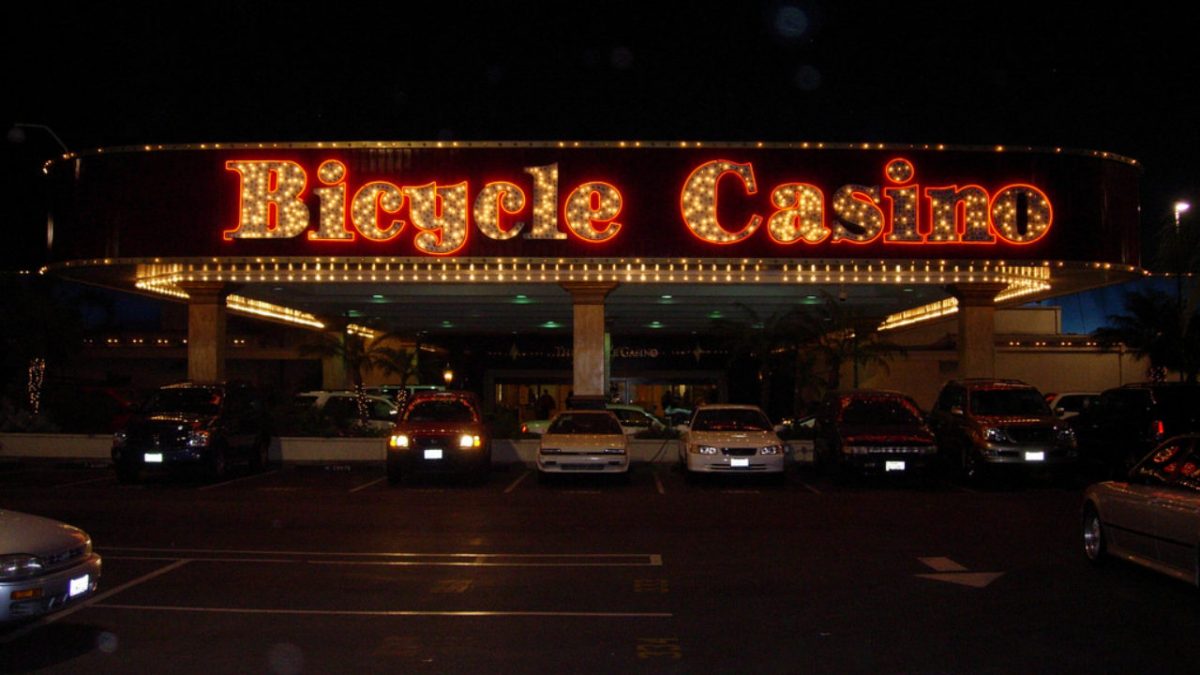 The World Series of Poker Circuit provides players from all over the United States to take part in one of the most exciting poker franchises ever made and even win a gold ring, which is awarded to every player who wins an event at the WSOPC. The tournament travels from place to place, but one of its most iconic stops is at the legendary property called Bicycle Hotel & Casino, which is located in Los Angeles. The stop will begin on Nov. 30 and last through to Dec. 15.

All players who decide to join the tournament will have a total of 13 opportunities to win the iconic gold ring as there will be 13 events that will take place during the WSOPC in Bicycle. The most important event, however, is definitely going to be the 2019 World Series of Poker Circuit Bicycle Casino $1,700 No-Limit Hold ’em Main Event. The Main Event will start with one of the two starting flights on Dec. 8.

The registration will be open for everyone until the beginning of the 13th level at starting days. All players who make it through Day 2 will return to the Bicycle on Dec. 11 when the champion of the World Series of Poker Circuit at Bicycle will be determined.

The best thing about it is that everyone who wants to watch the final table action will be available to do so by tuning in at the live stream provided by Live At The Bike.

The WSOP Circuit Main Event that took place at the Bicycle last year drew 547 entrants who managed to create a prize pool of $828,705. After a fierce battle, Steven Spunt managed to win the event for his second gold ring at WSOPC tournaments and a prize of $174,055.

Other people who also managed to win the WSOPC at the Bike include Dylan Wilkerson, Antonio Esfandiari, Jared Jaffee, and Freddy Deeb. In fact, Deeb was the first player ever to win the WSOPC stop at the Bicycle.

The Bicycle Hotel & Casino is one of the very popular casinos that are located in Los Angeles. The property underwent a huge expansion process, which was unveiled back in 2015. A total of $50 million was invested in the expansion of the hotel, which now has 99 more rooms, as well as 29 additional suites.

Moreover, the property also includes various amenities, including a spa, pool deck with private cabanas, Bike Brewery, and more. Poker plays a very important role at the Bicycle, and it is currently available in a massive room of 100,000 square feet. If you go there, you will be able to play the card game at one of the 185 available poker tables.

If you want to find out more about the competition or the Bicycle Casino & Hotel, make sure to visit their official web sites. The competition is just around the corner, and the first event to open the tournament will be Event No. 1 – Official Ring Event, which will start at 10 am local time and will require a buy-in of $330 with additional fees.