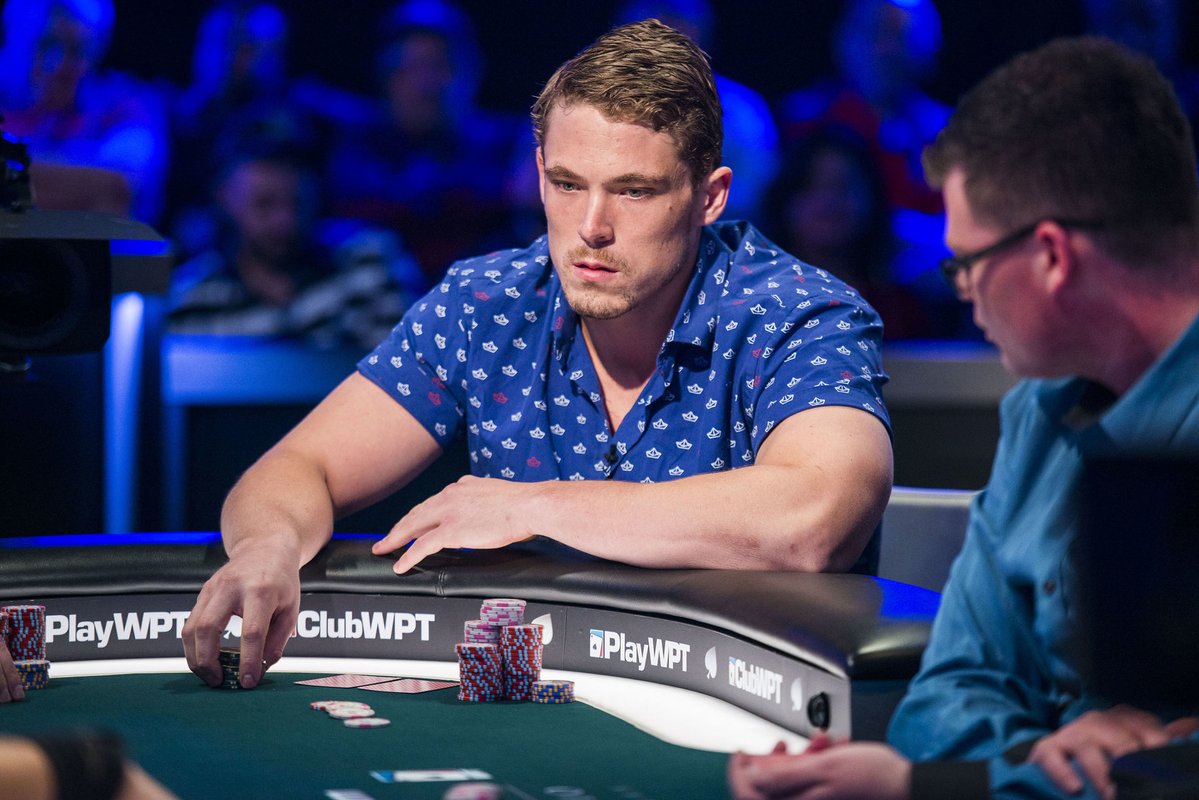 The year 2019 is near the end, and the Global Poker Index is about to determine who wins the 2019 Player of the Year race. With only a couple of days left in this year, it’s highly unlikely that places would change.

In other words, the way the leaderboard looks right now is the way it’s probably going to look at the moment GPI declares the winner. Therefore, let’s take a look at the current leaders of the POY race — the top 10 players.

Tenth place is currently occupied by the Bosnian player Almedin “Ali” Imsirovic, who had one of the greatest years so far. The player from the Balkan country won a total of $8.12 million in all-time money and is currently ranked No. 11 on the overall GPI rank.

Timothy Adams, who goes by the online nick “tim0thee,” is currently ninth on the POY race. The Canadian managed to earn a total of $18.47 million during his life while playing poker and is currently located on No. 14 on GPI rank. Moreover, Adams is No. 2 on the Canadian list of the best players.

The German professional poker player Manig Loeser is currently considered the best player in his country, although he is not the highest-ranking German in the PoY race. He currently occupies the eighth position on the 2019 PoY leaderboard and is ranked No. 6 overall by GPI.

Another player from Canada, Sam Greenwood, is currently sitting seventh in the race. He is ranked No. 3 in his country right now, although his poker earnings are higher compared to Adams, as he managed to win $20.9 million by playing poker.

Rainer Kempe is actually the highest-ranking German in the PoY race, currently sitting in sixth place. He is ranked No. 2 in the overall GPI rank at the moment and managed to earn a total of $19.1 million, with $5 million being his best live cash ever.

Stephen Chidwick is definitely a name we’ve been hearing a lot this year, as the player from the UK has made some outstanding results. With a total of $32 million in his pocket, he is currently ranked No. 1 in the UK both in 2019 and in the overall GPI ranking.

Kahle Burns is currently ranked No. 2 in the GPI rank for Australia, but he is the only Australian player in the top 10 of the 2019 PoY. Burns had an outstanding year, and it seems that his time is yet to come. He has won a total of $7.8 million so far, with the best live cash being $1.3 million.

Bryn Kenney is currently one of the best players in the world, but he is only in third place in the 2019 PoY race. Moreover, he is the third-placed American, as the first two also happen to be from the US. Kenney has managed to win a total of $54.5 million during his career, with his biggest cash being $20 million.

Winter was supposed to win the 2019 PoY race until recently when Alex Foxen earned a big win and overtook him on the leaderboard. Winter is ranked No. 3 in the overall GPI rank and has managed to win a total of $15 million during his career.

Players from the US definitely dominated this year, as Foxen is also an American. If he wins the 2019 PoY award, he will become the only player in history to earn back-to-back wins as he was also the 2018 player of the year.