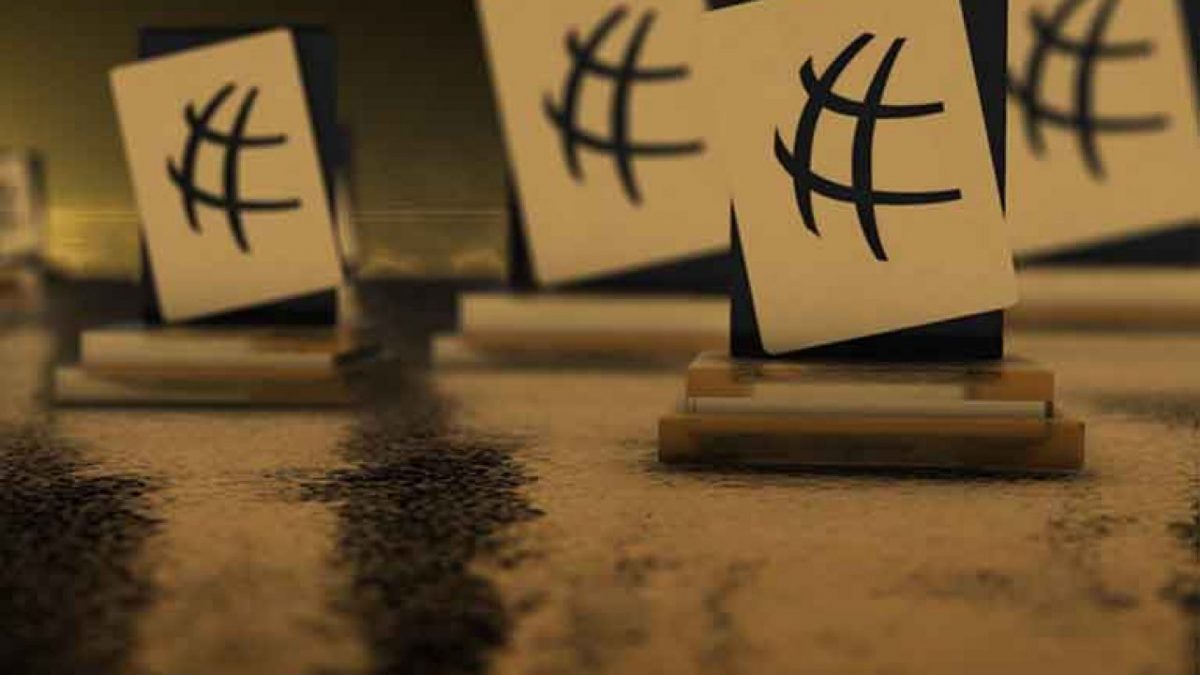 One of the biggest events in poker that is not related to actually playing the game is the Global Poker Awards. The officials of this organization stated that the date they scheduled for the event is March 6 after making announcements about the nominees.

There are numerous categories that are covered with these awards, so let’s take a look at them and see whether there’s something interesting.

What Are the Categories?

One of the most interesting categories is definitely the Breakout Player category, which awards players who had their big breakout in the past year. Right now, the nominated players are Robert Campbell, Ramon Colillas, Ben Farrell, and George Wolf.

Twitter plays a very important role in the poker world, and those who use this social medium frequently to promote the game are nominated as well. For 2019, the nominees in the Twitter Personality category are Barny Boatman, Jamie Kerstetter, Kitty Kuo, and Kevin Mathers.

Some players are tougher to beat than others. The Player’s Choice for the Toughest Opponents category nominees are Michael Addamo, Kahle Burns, Stephen Chidwick, and Ali Imsirović.

Poker players nowadays love to stream poker-related content using Twitch or any other platform. The ones nominated in the Streamers category are Hristivoje Pavlovic, Benjamin Spragg, Matthew Staples, and Lex Veldhuis.

Apart from streaming, keeping video logs (aka vlogs) about the game and everything related to it is also very important when it comes to keeping the poker community together. The nominated poker lovers in the Vlogger category are Jaman Burton, Andrew Neeme, Daniel Negreanu, and Brad Owen.

There are poker podcasts which we all should listen to from time to time. This year, the best ones that were nominated for the Podcast category are DAT Poker Podcast: Terrence Chan, Ross Henry, Adam Schwartz, Daniel Negreanu, Poker Life Podcast: Joey Ingram, The Fives, a PocketFives Podcast: Lance Bradley, Donnie Peters, and The Grid: Jennifer Shahade.

Every tournament has its director, and the directors who did the best job last year were Tony Burns (Seminole Hard Rock), Paul Campbell (Aria), Jack Effel (WSOP), and Matt Savage (WPT/TDA).

The Mid-Major Tour or Circuit nominees for the year 2019 are Road to PSPC, RUNGOOD Poker Series, WPTDeepStacks, and WSOP Circuit.

One of the most important categories is People’s Choice for Poker Personality. For 2019, the personalities that influenced a lot of people and managed to get nominated are Joey Ingram, Jonathan Little, Ryan DePaulo, and Lex Veldhuis.

Finally, there is an award given for the best poker hand. At the moment, there are four of them. The first is Bryce Yockey’s hand against Josh Arieh in the World Series of Poker Players Championship.

The second nominee is a 10-high all-in hand played by Ryan Reiss at EPT Monte Carlo during the final table. The hand of the Triton London £1,000,000 event where Sam Trickett made Chidwick fold is also one of the best in 2019.

Finally, Xoa Nguyen folding a full house against Athanasios Polychornopoulos in PSPC is the fourth hand in this category.